Before We talk about, Life History of Shirdi sai baba, first We Will talk about the Trimurti, lord shiva, Lord Bramha, and Lord Vishnu.

The earth is only a small planet in this great Universe which is beyond the grasp of human intelligence. On this planet earth, there are numerous rivers, mountains, forests, and oceans. Out of 84 million kinds of insects, birds and animals, and other living creatures on this planet, great sages have concluded that humans are the best living forms who can lead a very high form of divine life.

But they, without realizing their higher form among the living beings, fell prey to arrogance, egoism, and agnana ( ignorance) with the result there is no peace for them, putting the entire creation to chaos and confusion.

What is the cause for all this? We must know the answer for this in the first instance. Going further to know the evolution of life forms on this earth, we came to learn that life first started under the water.

Later on, the creatures living underwater learned to live outside the water, i.e. on the earth also. Further evolution took place and creatures that can live on earth alone developed. Out of these creatures and animals developed the human form and finally, a man came into existence. 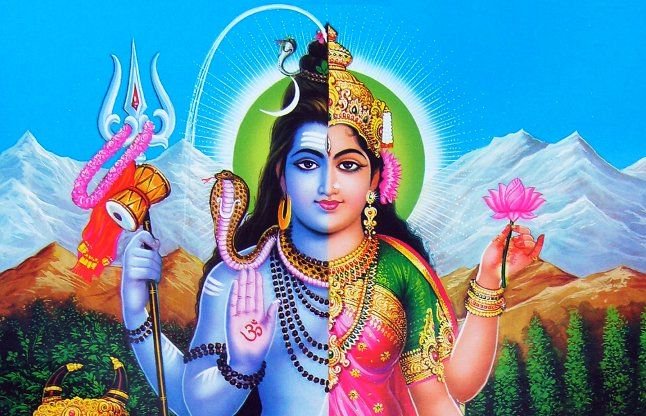 According to the above-mentioned theory of evolution only, the order of Dashavatharas is determined in the Puranas. Firstly, Matsyavatara ( in the form of fish ) – Fish can live underwater only. Then Kurmavatara ( in the form of tortoise) which can live inside water as well as outside water, i.e. earth. Then Varahavatara, Narasimhavatara, Vamanavatara, etc. The Ramavatara and Krishnavatara have shown to what divine heights man can reach.

If we examine carefully the order of Dashavatharas, you find that there is no difference between this order, and the theory of evolution of man. This theory of evaluation establishes that life at first started underwater, then slowly spread to the earth adapting itself to the climatic conditions of the earth. These creatures slowly developed into animal forms and man has also developed from animals.

People started strengthening their religions. The powerful among them became leaders and rulers. Religions started bowing before the powerful and a situation came when the religions had to toe the line of the powerful. Under religious banners, powerful rulers started invading other countries as well as attacking other religions also. This is the naked truth that is revealed by World History.

Thus, many religions started coming into our country ‘Bharat’. Several foreign countries invaded our motherland and started spreading their religions here. Thus Christianity and Islam entered and established themselves. Religion is meant for leading an orderly and disciplined way of life in society and nothing else.

But towards the end of the twentieth century in our country also, several atrocities are being committed in the name of religion by certain religious fanatics or fundamentalists, considering today the country’s political scenario – this should be carefully noted by all Sai Bhaktas. Though religion is good for spiritual advancement, only peaceful methods should be followed as per Hindu dharma.

In the present-day conditions, though it is desirable to have one religion for one country, the ‘means’ adopted to achieve this should be through ‘Love’ or Prema marga only. We will try to know more about this as we proceed further.

India has been described by our ancestors as Punya Bhoomi, Karma Bhoomi, Dharma Bhoomi, and so on. We will now attempt to know how these names were given. Our country’s history of the mid-18th century reveals how during the British rule, our ancient civilization gradually adopted the modern ways of British Civilisation.

Under such circumstances, the Adi Devtas (celestial beings), Ashta Dikpalakas who guard our Punya Bhoomi, along with Bhoodevi (goddess of earth) went to Vishnu and narrated their woes to him as follows.

“All through the ages, we have been happily discharging the duties allotted by you in Bharata Desha. But under the changed circumstances, the people are preferring happiness to dharma, wealth to justice, strength to love, bodily happiness to sacrifice, materialism to Godliness.

Unless these undesirable qualities are nipped in the bud, it will lead to utter chaos shortly. So you must take Avatar again in this world to set things right as you have done during your Krishna Avatar in Dwaparayuga and established peace after the Maha Kurukshetra war. After hearing their appeal, Lord Vishnu replied as follows:

“All of you have discharged your duties properly and established peace, prosperity, and happiness in Bharata Desha all these ages. But as soon as I finished my Krishna Avatar, Kali entered the earth. Adishakti has created this Kali with a purpose and therefore it is not proper to stop him from doing his work. The changes that you are noticing in the people of Bharata Desha are only due to this Kali.”

“You all know why Bharata Desha is called Punya Bhoomi. There are several places on earth, with heavy snowfalls and cold waves. several places where you cannot get water for drinking or good food. The other place is very hot. But only in places like Bharata Desha, there are different seasons. There are also several life-giving rivers. Therefore, the people can raise good crops and are happy.

They can take baths regularly and conduct divine activities. The Wind-God gives good air. Only those who are lucky and did good in previous births are born in this Punya Bhoomi and enjoy their natural happiness.

This is briefly the history of this Punya Bhoomi.” Lord Vishnu continued. “Kali came later to our country after showing his effects in other parts of this planet. His effects will be intensified shortly and then the people of this country also will be subject to a lot of changes.

“Importance to one’s duties will take a back seat while importance to wealth will increase. Everyone desires that others should work for him. But the fruits will be enjoyed by him only. This leads to class conflicts. In the name of religion, caste, regions, and also sex, people will form into groups and will shed blood. Morals will disappear.

People belonging to different religions will pray to their respective gods but none will follow the teachings of gods. Worship will be mechanical and devotion and worship will be separated. Opportunists will steal God’s wealth also.

It is difficult to save mankind from such effects of Kali. This is Yuga Dharma. Slowly pious and sincere actions will disappear and there will not be any connection between thoughts and words; deeds will also be entirely different.

“It is impossible to save such a situation completely from the influence of Kali. But to a certain extent, it can be checked and brought to a balance with dharma. I am the preserver of this world. My work increases with the selfishness of man. Therefore, I advise you to approach ‘Lord Shiva’ and put forth your prayers.

Then he will come down to this world in the form of Datta Avatar and will impart ‘Jnana’ for mankind and will establish peace by his teachings.”

Thereupon the Adi Devatas, Ashta Dikpalakas, and Bhoodevi approached Lord Shiva and put forth their woes. Accepting their pleas, he promised that he would very shortly come to Bharata Desha as Datta Avatar.

But since it is Kaliyug, where people are more materialistic, he will show more miracles after leaving the physical body than when he is with the body. Thus assured, by Lord Shiva, they came back to their respective places in this world and await eagerly for the birth of Lord Shiva.

As per his promise, Lord Shiva was waiting for an opportune time for pious parents to whom he would be borne on this planet earth. 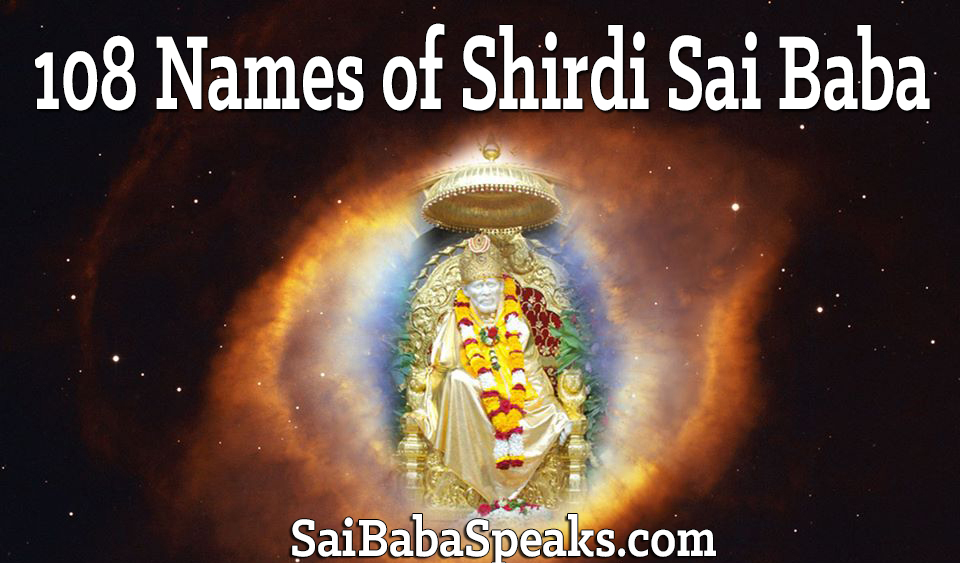